3 Signs You Need To Upgrade Or Replace Your Electrical Panel

So, here are three major signs that you need to upgrade or replace your electrical panel.

1. Your Home Still Has a Fuse Box

Before circuit breakers, electrical panels used to have fuse boxes. However, fuse boxes got phased out because they had a limited power threshold compared to circuit breakers. Furthermore, when a fuse burnt out, you had to replace it with a new one.

The phasing out of fuse boxes started in the 1960s. However, some old homes, especially in remote or rural areas, still have fuse boxes. Your electrical panel could be using a fuse box if the construction of the house was in the 60s or 70s.

For instance, if you recently installed a heavy-duty appliance such as a laundry machine, it may be drawing in more power than the circuit breaker can permit. Hence, the circuit breaker keeps tripping because it detects the excess electricity drawn as an overload.

However, there are instances where the electrical panel overheats until it melts. When this occurs, you will notice a burning smell from the beaker box due to the melting wire insulation and plastic casings. So, if your electrical panel has melted due to overheating, it is advisable to replace it as soon as possible. 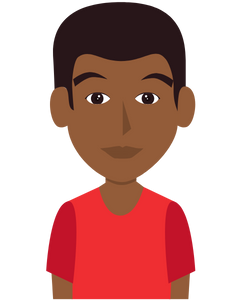